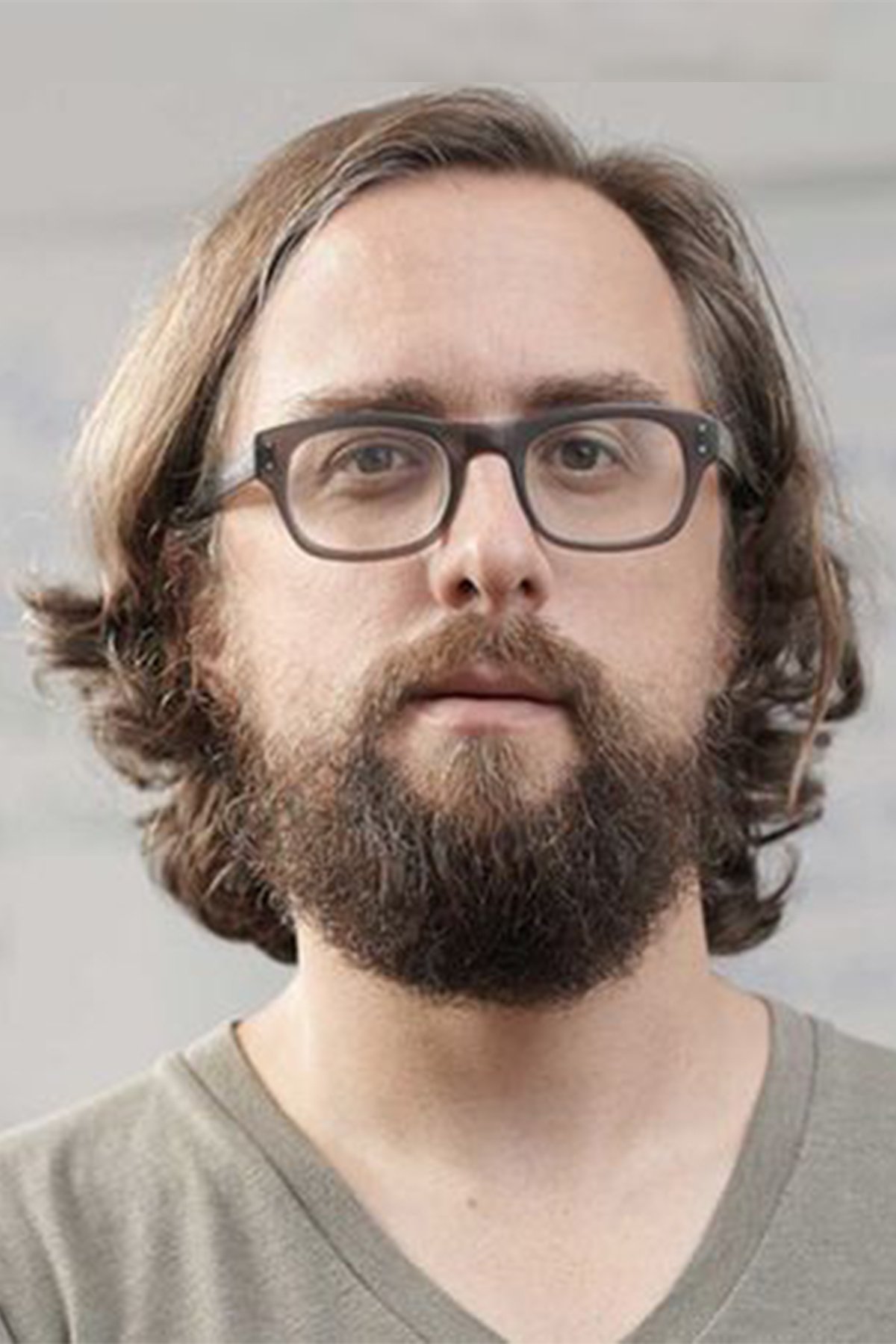 Data Artist
As a data artist, Jer Thorp reveals the human stories within endless scrolls of raw information, expressing trends, movements, and economics through vibrant graphics (and public art) seen by hundreds of millions of people. The first ever Innovator-in-Residence at the Library of Congress (where he recently completed an eighteen-month stint), a National Geographic Fellow, former Data Artist-in-Residence at The New York Times, and Artist-in-Residence at the Museum of Modern Art, Thorp’s first book, Living in Data, will be released in Spring 2020. Besides documenting his many international projects, the book is also primer for people want to know more about how data works, and how it’s changing the way we live and work. Finally, it’s a roadmap for how we might find agency in the face of oppressive data systems, and how individuals and communities can find their “data voice.” Living in Data will be released by Farrar, Strauss & Giroux.

Thorp is also a brilliant business speaker. He tracks consumers in ways few digital experts can—contextualizing their behavior, personalizing the anonymous, and frequently validating the work of digital marketers.

On stage, Thorp illuminates the exciting potential of what his projects mean for society. “The work we do with data is not passive. It affects people’s lives and wellbeing,” he says. Data is about meaningful connections, as Thorp explored in his moving 9/11 memorial at Ground Zero, for which he wrote a program that organized the names of victims not by alphabetical order, but by relationships—putting coworkers next to coworkers, and brothers next to brothers. From 2013 to 2017, Thorp operated The Office for Creative Research, where he and his team implemented ingenious projects—like counting all the endangered elephants across the African continent, which helped influence ivory poaching policies. In February of 2017, amidst a rising tide of xenophobia, The OCR installed a sculpture in Times Square that depicted New York City’s rich history of immigration. A mesmerizing, funny, and socially engaged activist—often working at the juncture of social justice, technology, marketing, and art—Thorp reveals what we normally, and understandably, could never see in big data. And he makes it look cool.

Native to Vancouver, Thorp now lives in New York City, where he teaches in NYU’s Interactive Telecommunication Program. He has been a vocal advocate around data, ethics, and privacy, spearheading a project with The OCR called Floodwatch, a collective ad monitoring tool that empowered individuals to see how advertisers were profiling them (often inaccurately, and unfairly). The aim was to help combat discriminatory practices, such as targeting specific demographics to fill a housing development over others. His award-winning work has been exhibited, read, and implemented in Europe, Africa, Asia, North America, and South America. He has over a decade of teaching experience, and has presented at The Ford Foundation in New York City, the National Academies, and the Library of Congress.